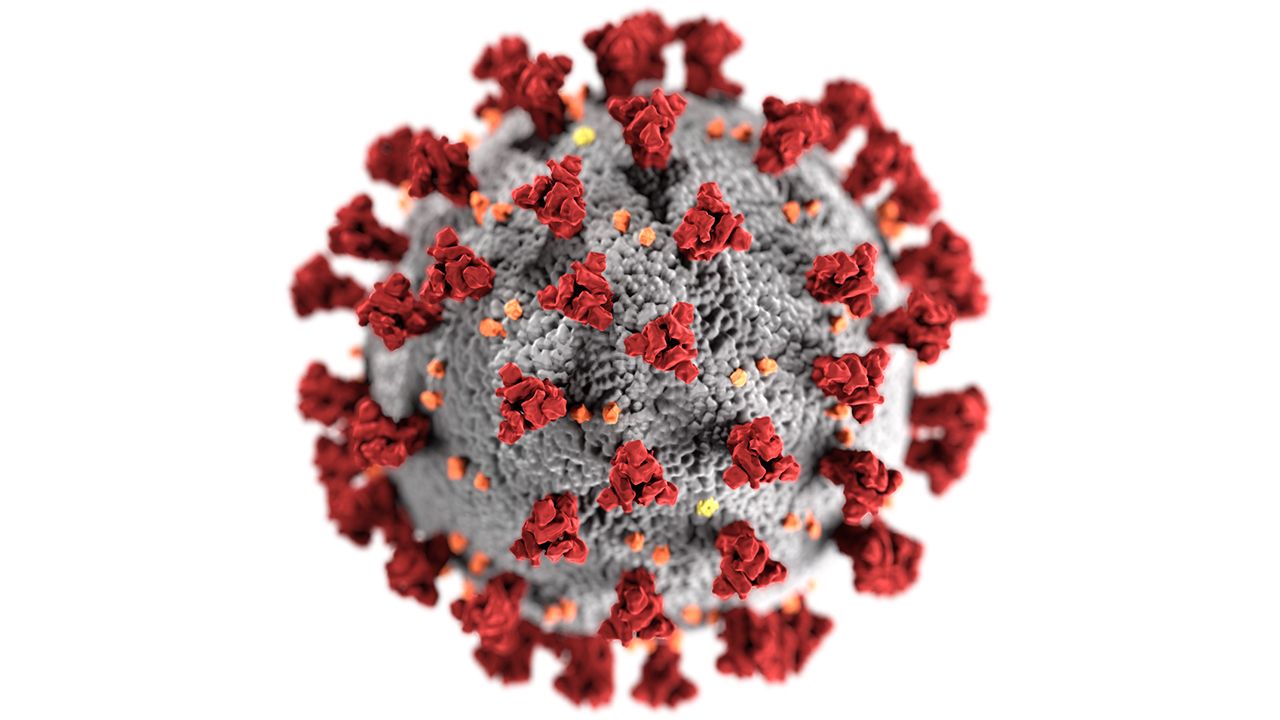 The Delta variant of the coronavirus, first detected in India, has now spread to at least 74 countries, according to aggregate reports by the World Health Organization, threatening a massive resurgence of the pandemic as reopens in the world are continuing at a steady pace.

The variant was first sampled last October and is most likely responsible for the 35-fold increase in reported cases in India from February to May, peaking at over 390,000 cases per day, with a corresponding 45-fold increase daily deaths. , exceeding 4,500 reported deaths. To date, India has suffered 29.6 million known cases of coronavirus and at least 377,000 officially counted deaths, a number widely understood to be far below the actual death toll.

There have been over 177 million pandemic cases worldwide and at least 3.8 million deaths.

Now the Delta variant is booming across the UK. Since mid-May, new cases in the country have more than tripled to nearly 7,500 per day, at least 90% of which are due to the Delta variant, according to Public Health England (PHE).

In the United States, there are fears that a similar trend may occur. The mutation now accounts for about 10 percent of new cases, former Food and Drug Administration commissioner Scott Gottlieb warning on CBS that those with the Delta variant “have higher viral loads” and “transmit more viruses. “. According to the United States Centers for Disease Control and Prevention, Delta is the third most common variant of the coronavirus in the United States, after Alpha (UK) and Gamma (Brazil) variants, and is the second most common variant. most common in Health and Human Services regions 2, 7 and 8, encompassing Colorado, Iowa, Kansas, Missouri, Montana, Nebraska, New Jersey, New York, North Dakota, Puerto Rico, South Dakota, Utah, Virgin Islands and Wyoming.

Additionally, the number of cases caused by the Delta variant has more than tripled over the past two weeks, a trend that indicates that it will likely become dominant in the United States by the end of June if it continues to spread to the United States. same pace.

Cases have also increased in Indonesia by 37% in the past seven days due to the new mutation. Other outbreaks have been detected in China, South Asia, the Pacific Rim and across Africa.

As a result of these outbreaks, the decline in daily cases around the world has started to slow. According to the World Health Organization, as the number of new cases has declined for seven consecutive weeks largely due to vaccination efforts, the global drop masks an increase in cases caused by the Delta variant, especially in regions with low vaccination rates. . “It means,” as WHO Director-General Dr Tedros Adhanom Ghebreyesus has said, “the risks have increased for people who are unprotected, which make up the bulk of the world’s population”.

The risks are manifold. A study of PHE of Delta variant cases in England found that it causes 2.61 times more hospitalizations than the Alpha variant and about 4.1 times more hospitalizations than the original variant. The Delta variant is also much more transmissible, somewhere between 50 and 60% more infectious than the Alpha variant, therefore more than twice as infectious as the wild coronavirus.

The ability of the Delta variant to spread has been quantified by various researchers and public health officials. In Australia, Victoria Deputy Chief Medical Officer of Health Allen Cheng noted that the reproduction number (R0) of the Delta variant is likely around 5, which means that a person infected with the virus would transmit it to five more if it was not controlled. Disease modellers at Imperial College London estimate that the R0 value for the Delta variant could be as high as 8.

In comparison, the R0 for the original coronavirus was estimated to be between 2.0 and 2.5. In other words, if 10 people were infected with the original variant, about 1,520 people would be infected after four weeks if there were no measures to contain the virus. Ten people infected with the Delta variant, on the other hand, are believed to infect 4 million people during the same period. Such high reproduction rates explain why viruses like measles are so dangerous and why so much effort is put into developing and distributing vaccines.

Of course, viruses usually don’t spread that quickly, mitigated by public health measures, vaccines, and our own immune system. Coronavirus vaccines, for example, have been shown to be widely effective in preventing serious illness and death caused by the Delta variant.

The much higher transmissibility, however, means more people will need to be vaccinated to stop the spread of the variant if it becomes dominant, which it is currently on the verge of doing. While earlier estimates of the herd immunity threshold predicted that at least 70 percent of the world’s population would be vaccinated, the Delta variant implies a necessary vaccination rate of 80 to 85 percent, a difference between about 800 million and 1. , 2 billion humans.

In addition, the vaccines were not effective against the Delta variant until the full vaccination schedule was completed. Protection against infection after a single dose of Pfizer vaccine, for example, is at best 36% effective in preventing serious infection, according to PHE figures. As a result, thousands of patients in the UK have so far contracted the Delta variant after receiving only their first dose of the vaccine.

Such infections pose an additional danger to the UK and global population: although the Delta variant itself is not immune to the vaccine, its ability to infect partially vaccinated individuals means there is a distinct possibility that it will evolve. to be completely immune to the vaccine. If such a “breakout” variant were to develop, it would reignite the pandemic with even greater virulence than ever.

The solution to such a potential catastrophe is both to accelerate the distribution of vaccines around the world and to maintain and expand comprehensive public health measures. As WHO Executive Director Dr Mike Ryan noted on Monday: “I just might remind all of us that in 2020, I think, we have spent almost $ 2 trillion. I think it was about $ 1,981 billion in defense spending around the world. $ 16 billion [needed by WHO to vaccinate the world] represents less than 1% of annual military defense spending worldwide. We can certainly afford 1% of that to save lives and end this pandemic. “

And as Dr Tedros noted, while “high vaccination rates have helped COVID-19 cases and deaths reach near record highs” in the world’s wealthiest countries, most “continue to rely solely on public health and social measures, ”including closures, masking, testing and contact tracing,“ which have been the backbone of the response to date ”.

Such measures, however, are being abandoned altogether. In the United States, for example, with the administration of Democrat Joe Biden in the lead, mask mandates have largely been dropped and schools and workplaces are expected to fully reopen by fall. Little is thought to be given to the 600,000 lives lost in this country alone, or the new highs in mass mortality to come, as virtually all public health measures are abandoned even as the most dangerous variant of the coronavirus to date continues to unravel. to augment.