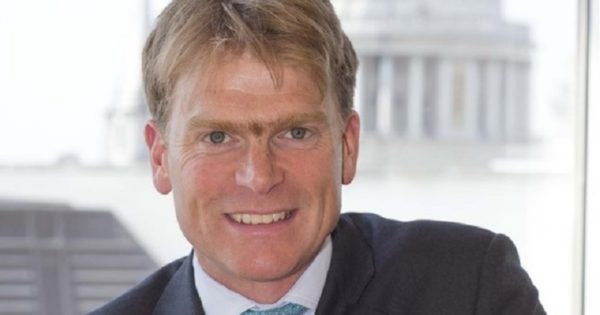 Brennan joins Helme Harrison as Director of Business Development and will assist in the strategic growth and development of the store as she seeks to enter other markets.

He had worked at Artemis for 20 years, as Head of Wealth Managers since 2017, dealing with distribution and fund management assignments in the middle market and business development in the Nordic countries. He began his sales career with ABN Amro in 2001 after six years in the Household Cavalry.

Warren noted Brennan’s “wealth of experience in selling and distributing across multiple channels.”

“Its proven track record of entering new markets and exceeding sales targets will be essential in building the Tellworth brand as it considers the next stage of its development,” he added.

Brennan is the last sales vet to leave Artemis in the past 12 months. Portfolio advisor revealed last May that sales manager Tony Van Gool was to leave after 18 years and months later, head of distribution Jasper Berens was also at the door.

Adam Gent, from Allianz Global Investors, took on the newly created position of Head of Intermediation Operations at Artemis a week after van Gool’s exit and was strengthen the distribution team this year.

Commenting on her appointment, Brennan said: “Tellworth’s small cap expertise makes it well positioned to benefit from the recovery in UK stock markets, which are still relatively cheap, and presents a compelling opportunity for investors to capitalize. on post-Covid growth. “

So far the pair have launched a strategy, the £ 415.3 million Tellworth UK Smaller Companies fund, and has acquired two mandates with Sanditon and Principia. They brought with them the £ 142.7million Schroder UK Dynamic Absolute Return Fund when they started their own business.

Last year Tellworth tried to raise £ 100million to get his UK Recovery and Growth Trust off the ground, but was forced to abandon its IPO plans following a lukewarm request.