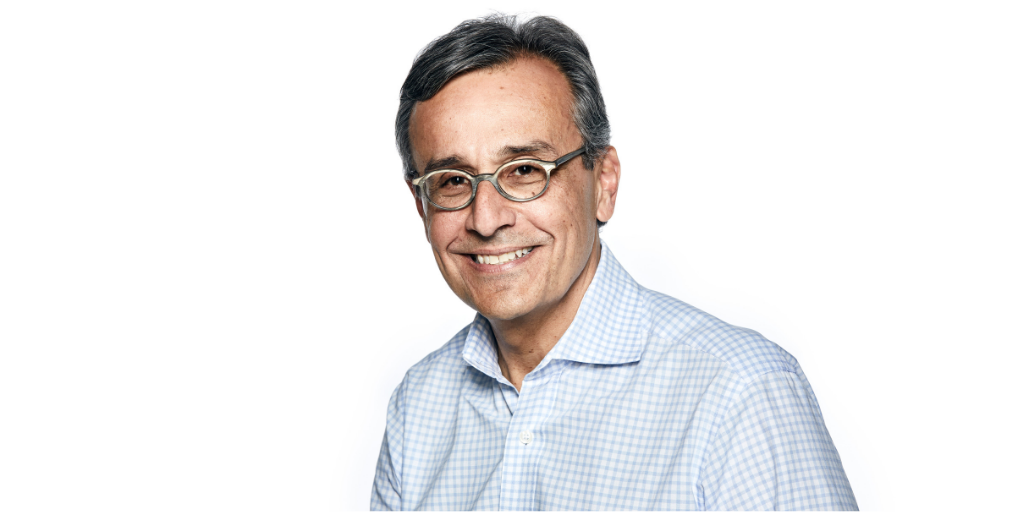 “I entered with my eyes wide open. I knew it was a challenge, ”said Antonio Lucio during assume the role of Facebook Marketing Director. After two years at a company that rarely makes headlines, that might be an understatement. The marketing veteran has now announced he is leaving the social giant to spend the twilight of his career promoting “diversity, inclusion and fairness” in the advertising industry.

Lucio, formerly of HP, Visa and PepsiCo, joined the group just six months after the Cambridge Analytica scandal that shattered trust and ‘connected’ many users to Facebook wondering how lax he was with their data.

Electoral interference, misinformation issues and faulty metrics were some of the other issues that colored Facebook’s reputation that Lucio had to navigate during his tenure. “Restoring trust is going to take time. Restoring trust is going to require concrete and strong actions,” he told The Drum in 2019, admitting that “it will by no means be an overnight turnaround.”

Describing his playbook for the role, Lucio said, “The reason I joined is because I was able to perceive between Mark [Zuckerberg] and Sheryl [Sandberg] and senior members of the company the need for change and they spoke about solving our fundamental issues around election interference, disinformation, privacy and data management. “

Illustrating that there is still work to be done in this regard, Lucio leaves following the July advertiser boycott which saw more than 1,000 brands temporarily abandon the platform on its policies of hate speech and disinformation. Yet despite this high-profile revolt, Facebook’s own marketing, especially to small businesses, continues to be largely effective in gaining business. His latest financial data saw revenue growth of 11% in the second quarter, despite the boycott, with SMEs continuing to account for the bulk of ad spend on the platform.

The drum reflects on Lucio’s production.